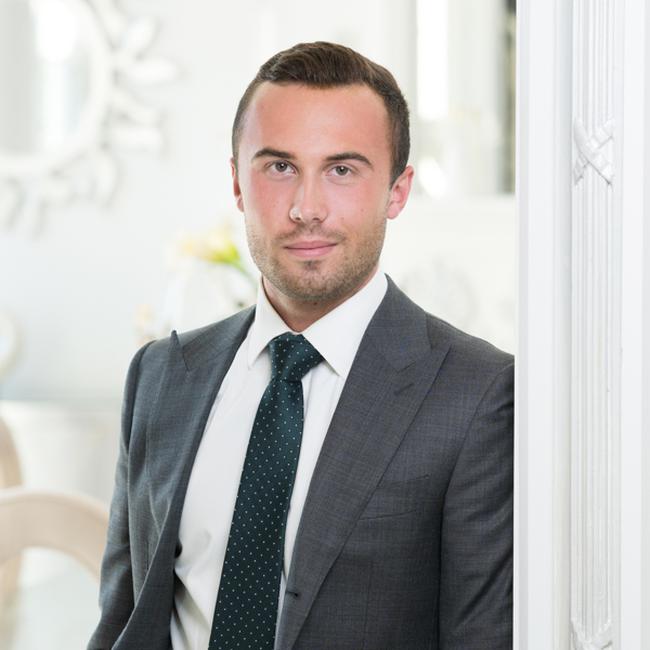 Sean is a passionate creator who got his start at the age of 14, when he started developing video advertisements for local businesses, such as Audi, Maserati, and RE companies, in his Central Pennsylvania town.  Many years later, when Sean was working at NASA as an Analyst, he made a pivot and joined HEIDER as Daniel’s executive assistant.  At HEIDER, Sean’s enterprising spirit took over, and immediately, he began bolstering the team’s social media presence.  Within a year, his new marketing initiatives exploded, and Sean was named Director of Marketing.   As Marketing Director, Sean has launched HEIDER’s Tik Tok presence – to the tune of over 3.3M followers.  He is still creating; Sean shoots, produces, edits, posts, and manages the content production that followers view on many of HEIDER’s channels.